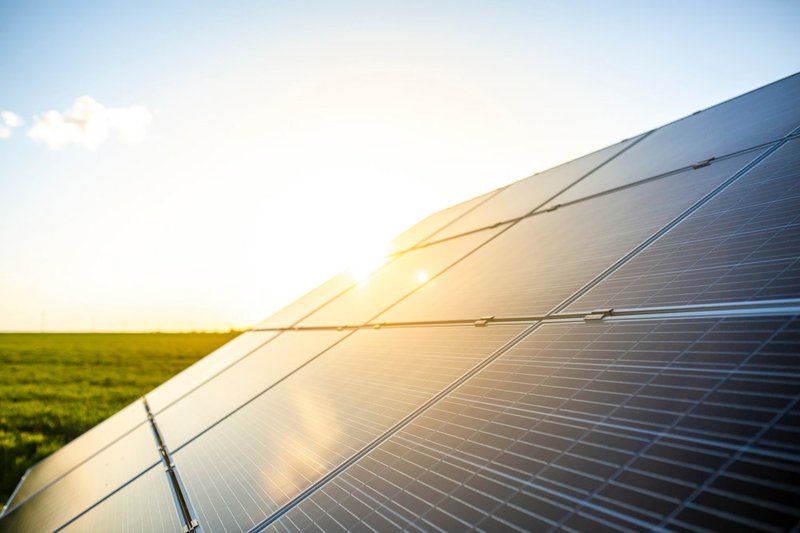 OSLO, Norway and LUXEMBOURG, April 16, 2021 /PRNewswire/ — The Nordics continue to make a significant push into the renewable energy market and diversify away from their oil and gas history. AVG Group Sarl (AVG) a Luxembourg based asset manager, with a strategic focus in Nordic ESG and Impact investments has closed an approximate NOK 80,000,000 investment into Alternus Energy Group PLC (Alternus).

“We are delighted to have AVG as a new financing partner and look forward to working with them going forward as we continue to grow Alternus over the next few years in our continuing mission to become one of the largest pan-European solar operators by the end of the decade,” Alternus Energy CEO Vincent Browne said in a statement.

AVG will also support Alternus as it grows in the coming years through both potential further financings and also by providing Nordic support to an Alternus Norwegian subsidiary, that will become a center of excellence within the group for technology supply Alternus solar projects. AVG will advise local Norwegian management on the latest solar technology available in Norway and also assist it in obtaining Nordic Government financial support through DFIs and various renewable energy financing programs.

“We look forward to providing support, engineering capabilities and innovation coming from Norway and the Nordics where possible,” said CEO Karl Andersen.

Alternus has a current portfolio of 39 owned or contracted parks in Italy, Netherlands, Romania, Poland and Germany in excess of 140 MWp installed capacity. Alternus has recently announced a further 1.2GW of contracted projects for potential acquisition – subject to ongoing due diligence – that will see it grow by nearly ten times by the end of 2023.

Alternus Energy Group (NOTC: ALT) is a fast-growing pan-European independent power producer (“IPP”), with a focus on the midsized utility solar PV market. Alternus owns and operates a diverse portfolio of utility scale solar PV parks that connect directly to national power grids on long-term government contracts (“FiT”) and/or Power Purchase Agreements (“PPAs”) with investment grade off-takers. Having started in 2016 with two parks and 6 MWp capacity, the current portfolio consists of 39 owned or contracted parks in Germany, Italy, Netherlands, Romania and Poland in excess of 140 MWp capacity. Alternus works closely with both local and international specialist development partners that each provide a constant pipeline of new projects for acquisition by Alternus. Alternus aims to own and operate over 2 GWs of solar parks by the end of 2025 and to become one of the largest pan-European IPPs by the end of the decade.